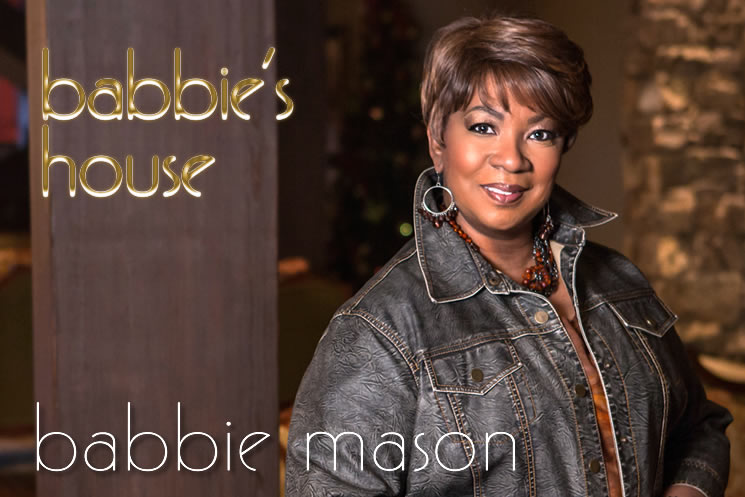 An award-winning singer-songwriter of Christian music, her ministry and career have blessed countless thousands for almost three decades. The daughter of a pastor, Babbie learned to serve others early in life. Demonstrating exceptional musical skill early in life, she became the church’s full-time pianist and choir director by age nine. She often accompanied her father, the late Rev. George W. Wade, as he preached at home and at churches across the Great Lake States. Those humble beginnings paved the way for a ministry that has taken Babbie Mason across the globe where she has encouraged the hearts of young and old alike in churches, conferences and corporate conventions. Gracing the stage in numerous Billy Graham Crusades worldwide, Women of Faith Conferences, The Grammy Awards and Carnegie Hall, her gifts and talents have allowed her to share the platform with such notable people as Presidents Carter, Ford and Bush, Former First Lady Barbara Bush, Lady Margaret Thatcher, NBA legend, Michael Jordan, General Colin Powell, Steve Forbes and Jeff Foxworthy.

The upbeat television talk show is as warm and friendly as the show's host. On Babbie's House, Babbie Mason discusses those issues that hit home with her; marriage, family, teenagers, health, music, and women's issues, all as they relate to experiencing a vibrant walk with Jesus Christ. It's the goal of the show to encourage viewers, giving them an alternative to the usual fare that television has to offer.