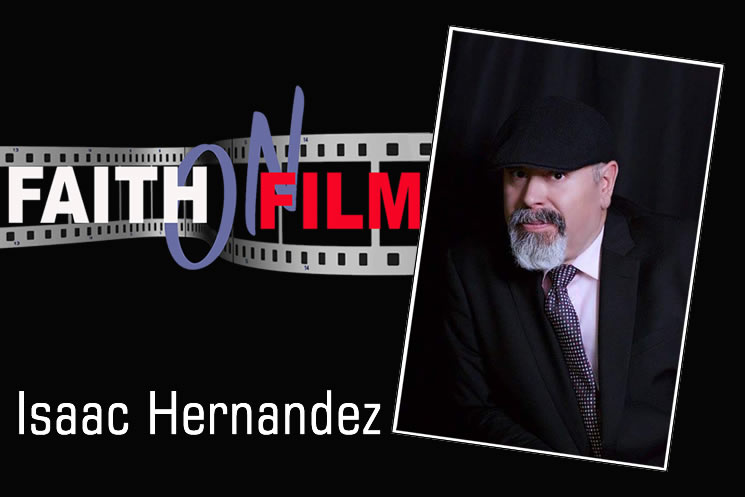 Isaac has over 40 years of experience in the industry which includes directing and producing hundreds of TV shows for the Trinity Broadcasting Network. He was also served as a programming executive for the network.

As Vice President of Parables TV, Isaac is currently responsible for the acquisition and scheduling of Christian movies. He is also launching his own show “Faith On Film” which is sponsored by Parables and will be seen on various platforms and networks worldwide.

Faith On Film is designed to keep you informed on what is happening in the world of Faith Based Films. You will see interviews with actors, producers, directors and many other people that are part of producing Faith Based films.