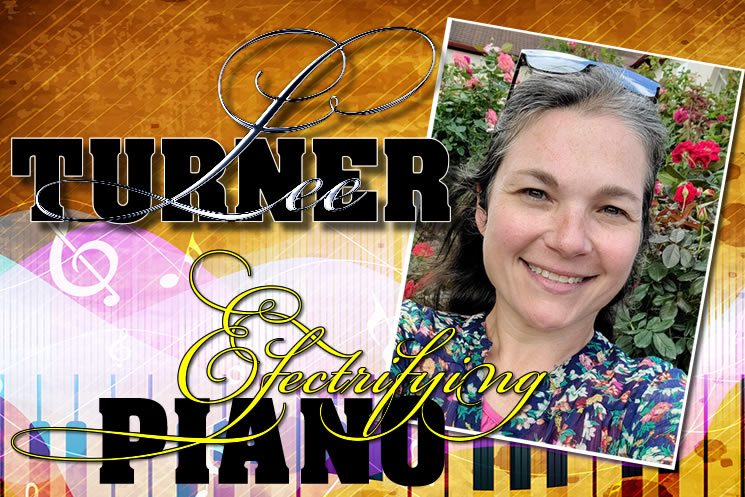 Lee was born and raised in Central Florida with her parents, Michael and Linda Greear. Lee’s parents opened the doors to their family church, Highland City Refuge Church of God, in Highland City, Florida, when she was 14. Lee started playing piano by the age of 7 and played many a choir song during the early days of the church. During her late teen years, Lee left the church, running from the Lord. At 21 she was in a devastating car wreck, which was the catalyst of her return to her faith. After years of recovery, Lee spent the next 10 years ministering in song on Saturday nights to the homeless in Central Florida.

Lee now lives in Lakeland, FL with her husband Don. They have 5 children, Olivia, Bill, Lanee, Lorea, and her adopted daughter Netta. Since Lee’s father’s passing in April of 2020, Sister Linda, her mother, continues to pastor the family church, while Lee leads the church in song with her piano playing and singing. When a friend was diagnosed with cancer in April, she decided to sing a song a day for her as encouragement during the pandemic. Lee felt the Lord leading her to share the videos on social media. Now around 250 songs later, Lee’s music has reached countless around the world. Sharing her music with others is Lee’s way of expressing her soul’s desire for others to feel the love of Jesus as she does.