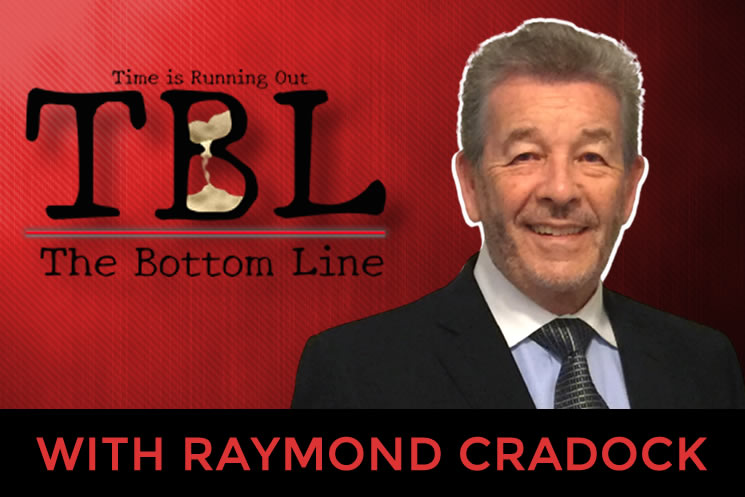 Ray is an Ordained Minister and has a professional background in Christian Media, Business, and Social Work having spent a total of 50 plus years in Ministry and 26 of those years in Christian Television and Radio. As well as pastoring in Toronto, Canada, Ray has started a new TV Channel called End Times TV in El Paso, Texas and is currently working on ‘Phase 2’ for the ROKU streaming box and other platforms. He produces several TV programs, The Bottom Line, Truths That Bless and Worship TV.

In 1993 Ray Co-Founded GOD TV, the UK and Europe’s first Christian television channel. After this he co-founded Cultural Television, the Miracle Channel Norway, The Bible Channel, Liberty TV, M7TV, The Christian Television Network, The Gospel Channel in Iceland and Europe and assisted in the reinstatement of MED TV a Kurdish Channel that allowed him to put the Jesus film on in four different languages every day for three years. Having opened up the Middle East and North Africa to Christian television with distribution by satellite, he was able to assist in the funding of SAT 7, a Middle East Christian Channel. In 1996 Ray attended his first National Religious Broadcasters Association of America (NRB) and shortly after became a member of the Association and was soon appointed to serve on the NRB TV Committee.

The Bottom Line is an interview program hosted by Dr. Ray Cradock with people from different backgrounds discussing various topics including those subjects that the ‘church’ doesn’t usually address. One of the programs signature pieces is an hour glass to remind people that time is running out and that Jesus is coming soon. The Bottom Line simply means, the most important part of something, the most important thing to consider, it is the crux of the matter and the final result or outcome.