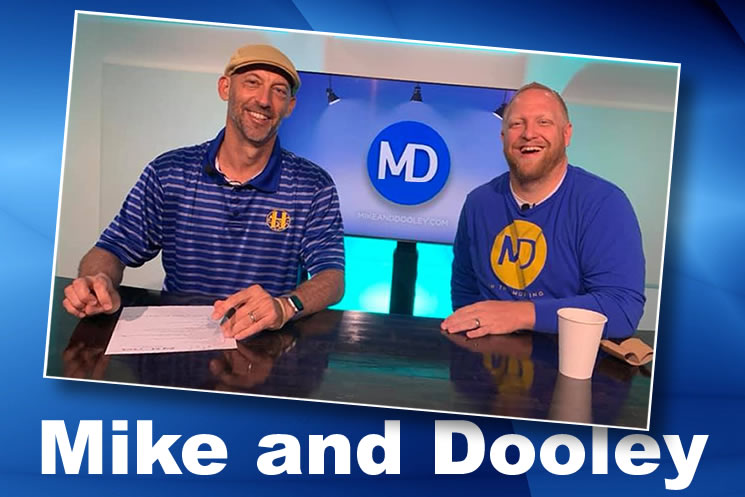 In September 2017, Mike and Pastor Dooley had an idea. They thought that it would be fun to use Dooley’s iPad to film a weekly show on Facebook to bring local news to the residents of the small mountain town of Highlands, NC. They grabbed Dooley’s iPad, brought with them a yellow legal pad with some notes, and filmed their first show. Thinking that they would get 10-20 views, they were amazed when the amount of views kept going up and up and up.

Mike & Dooley are currently working on their first children’s book, “The Adventures of Mike & Dooley” which will be released in the next few months. The book uses many of the topics of their two-minute clips as the basis for adventures that they encounter as children. They are also in pre-production on a 30-minute show that will expand on the format and messages that they currently use in their two-minute clips.

The response to the show has been overwhelming to Mike & Dooley and they just keep walking through the doors that God is opening for them. They are thankful and appreciative for all of the support while working with the Faith Unveiled Network.