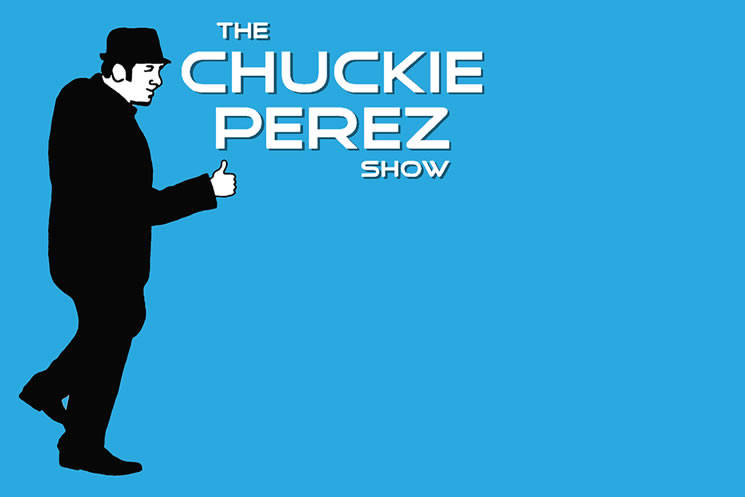 Chuckie Perez, also known as Chuckie P., is a Christian singer / songwriter, recording artist, television host, music and television producer. Chuckie’s music has been described as a blend of streetwise rap, smart pop and suave R&B. Chuckie began his music career in the early 1990s creating genre-defying music for the masses while breaking down barriers between people and impacting the cultures through messages of the Gospel. He has recorded several projects with a variety of different labels including Maranatha/ Benson, Diadem / Provident and Essential / Provident. He has performed for crowds larger than 250,000 people, has toured with artists such as Newsboys and DC Talk, has played many music festivals internationally, and has performed in hundreds of cities, 44 states including Israel, Italy and The UK.

The Chuckie Perez Show is a new late-night variety talk show featuring musical performances, comedy sketches, celebrity guests, interviews, stand-up and more family-friendly entertainment. Broadcasting to TBN’s over 160 million worldwide viewers, you can watch the show at multiple different times and on multiple different channels or online. Chuckie is the creator, Executive Producer and host of the show.