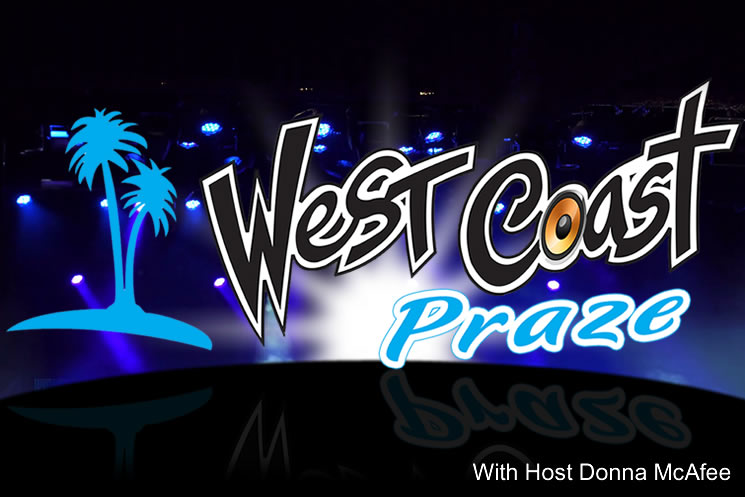 Donna McAfee is an entertainment industry mogul specializing in the genres of Gospel and Jazz. She has produced and directed over 100 TV episodes of the West Coast Praze TV show and recently launched the second season of the LA JAZZ TV show. Thru her music and radio production leg she has produced award winning music and radio commercials for companies including BET, The California Lottery, Southern California Edison and more.

West Coast Praze became a standard in the Los Angeles area as other gospel shows came and went but for the past 17 years the West Coast Praze Gospel Music TV show has continued to present known and unknown Gospel talent to LA and now to the world.